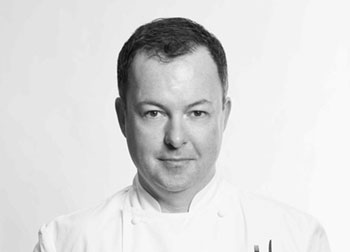 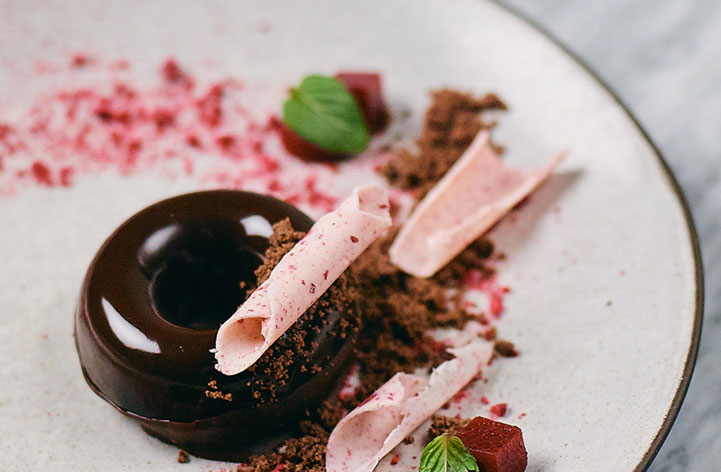 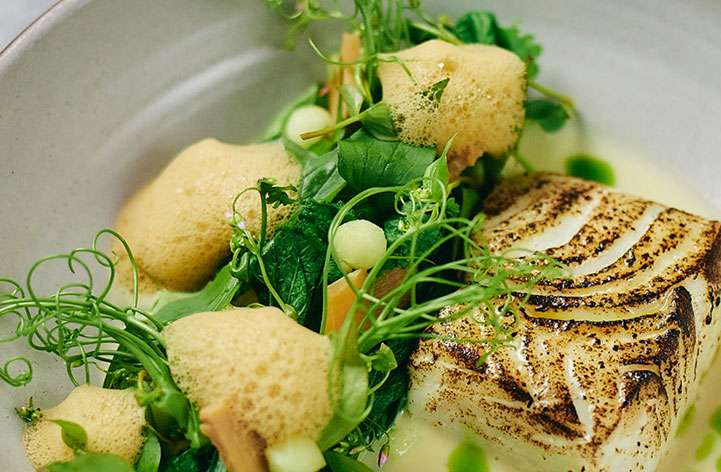 After a decade of honing his talents in Michelin-starred European kitchens, David returned to Vancouver and emerged as one of Canada’s leading, most awarded culinary talents.

David trained in Michelin-starred kitchens such as Le Manoir aux Quat’ Saisons, in Oxford, England, as well as L’Escargot and The Square in London.

Arguably, Hawksworth and Nightingale are two of Vancouver’s hottest restaurants. His indelible mark on the city is of the finest pedigree, drawing inspiration from the sea and land to create dishes that draw acclaim. His restaurants are edgy but maintain a focus on what David deems most important – sustainability and flavour.