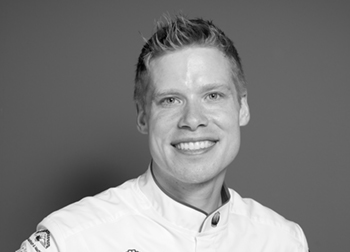 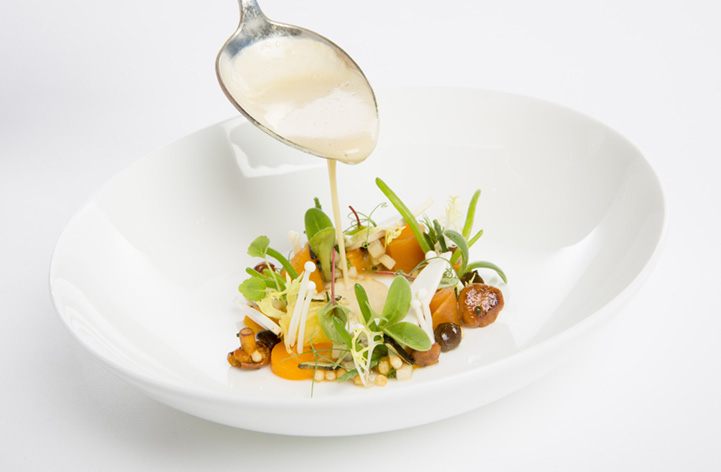 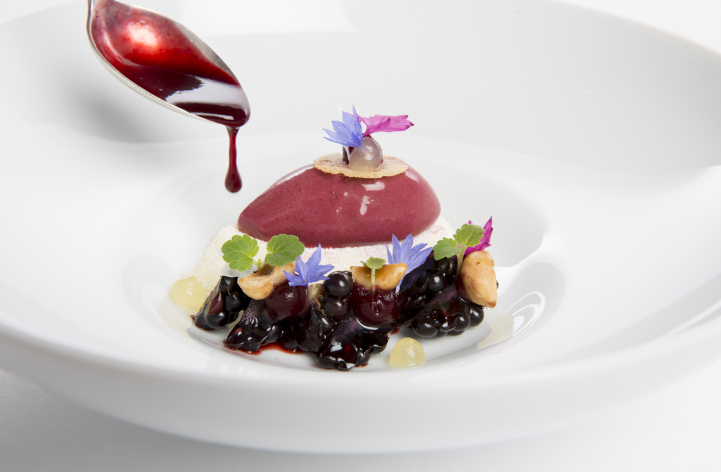 He gained his first professional experience as a carpenter, then as a confectioner and finally as a cook. Through his twin brother Fabio Toffolon, who already had an apprenticeship as a chef the likeable Swiss discovered the art of cooking. In the kitchen he is tempted by especially the filigree precision work. Since the young chef always knew that he was going far he chose his teachers specifically from among the best: André Jaeger, Heiko Nieder, Peter Knogl and three-star chef Christian Bau shaped him on his previous culinary journey.

Lightness is Sato in his creations very important. These are in love with detail and finely balanced in both taste and appearance. His strength is seasoning, as his creations should never taste boring. In Japan and on his travels, the reliable family man finds inspiration, which can certainly also be attributed to the love for his Japanese wife. This country fascinates him every year anew and by eating and cooking in Japan he expands his knowledge and learns new techniques. Japanese flavours appear again and again as Sato subtly incorporates them into his dishes. Not just like that, but because they’ll get the court moving and make it more interesting. Nevertheless, guests have not the impression of eating at a Japanese restaurant.

Regional products also appear in his cuisine, but they alternate with other products from all over the world. Dominik simply gives his creations no limits. When it comes to menu design the taste is always in focus. In addition, he pays attention to different temperatures and consistencies. Last but not least, the presentation also is very important to him.

The reliable top chef sees his way to success in serenity, taste security and creativity.