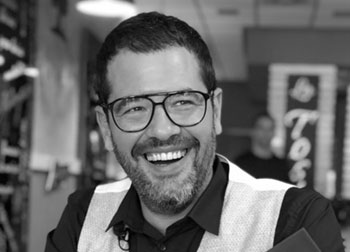 “Cooking is my passion and my way of life.”
Jordi Garrido 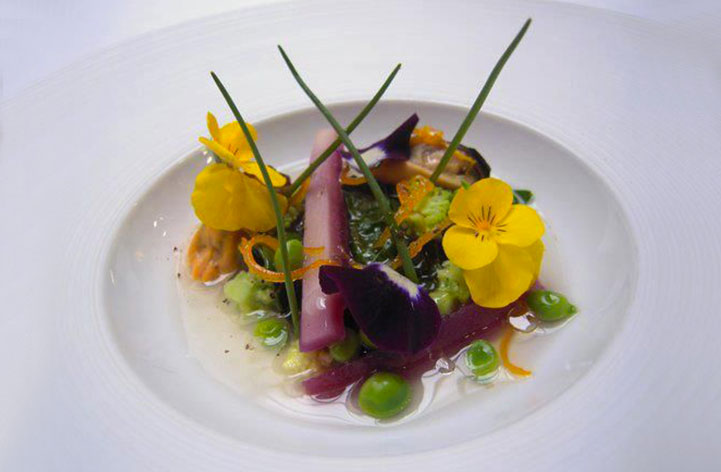 Jordi Garrido began his training at the IES Costa Azahar Tourism and Hospitality school in Castellón and later trained at Escola Joviat, in Manresa.

His professional career has included stints in several Michelin-star restaurants, most notably Grupo Martin Berasategui (3 stars), Neichel (2 stars), Restaurante Lluçanès (1 star), Casa Marcelo (1 star), and Oscar Torrijos (1 star). In 2007, he embarked upon a personal project and opened his own restaurant, Portal Fosc, in the old part of his hometown of Xàtiva. For four years the restaurant served its customers creative cuisine with a traditional base.

Some years later he worked as an executive chef at Grupo Olivé. He currently works in the five-star Hotel Miramar Barcelona as executive chef, and is gastronomic adviser for the Rice for Life project. He also presents the programme Cartas en Juego, on the Valencian public television channel À punto.