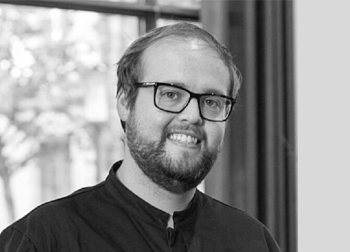 Projects:
– Own restaurant from 2022 “Kamota” in Essen
– Ambassador for Union-sponsored campaign “Kaninchen Kreativ” 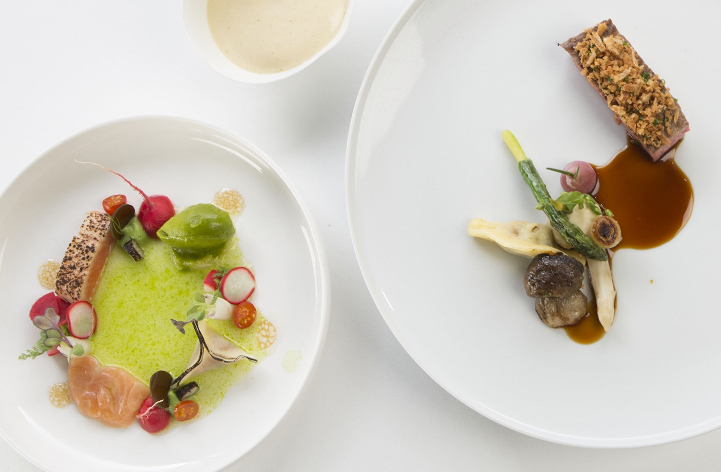 Austrian-born Jürgen Kettner is a passionate host and inspires with his warm and welcoming manner not only in the restaurant but also at numerous branch events, kitchen parties and fairs.

There is no question that you can expect the highest culinary art from him. Not at least, he became known not through his participation in various competitions, such as Chef of the Year, where he made it to the finals in 2016 and reached the 3rd place.

He was able to realize his dream of becoming a chef at the second attempt. First of all, he completed his apprenticeship as a mechanical engineer. After, he went to Germany and decided to fulfill his wish after all. He trained as a chef at the “Restaurant Residence**” in Essen and discovered his enthusiasm for Michelin-starred cuisine at that time. Then, he worked at the “Bean&Beluga*” in Dresden and at the “Esplanade Saarbrücken”, where he and his partner got the first of two Michelin stars. After this sense of achievement, he opened the gourmet restaurant “Pieket” in Wernigerode in 2019, together with the star chef Robin Pietsch, in which he delighted the guests with an open kitchen concept, in keeping with his hearty nature.

At the beginning of 2022, the top chef will fulfill his dream of having his own restaurant. At Kettner’s Kamota in Essen, he is creating a unique culinary, interactive experience. In addition to the classic restaurant concept, he offers exclusive cooking classes, as well as delicacies products from his own production.

Kettner is known for his distinctive cooking style, which pairs native Styrian craftsmanship with Japanese umami flavors. In doing so, he moves away from ordinary cuisine – a fact that has not gone unnoticed by gastronomic critics. In 2020, Gault & Millau named Kettner the discovery of the year in Saxony-Anhalt.

Through his warm and confident manner, he can be seen as a guest chef and speaker at numerous branch events. He is also a popular cooperation partner for companies. For example, currently he is brand ambassador for the well-known knife brand “Nesmusk” and for the European Union-sponsored campaign, “Rabbit Culinary Creative”.