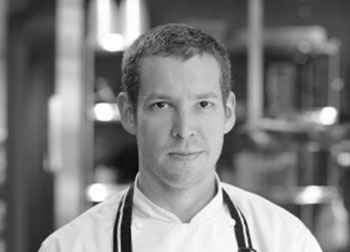 “Choosing our local farmers and fishermen is an obvious choice with such great products right on our doorsteps. We’re very lucky to live in a place where we have access to so much year-round!”
Lee Cooper 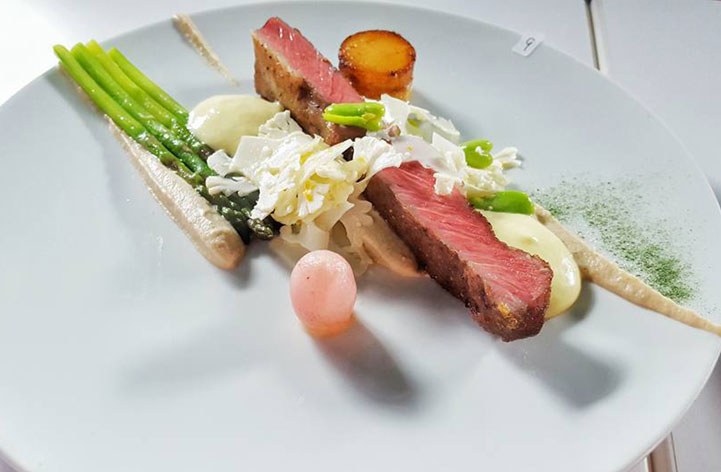 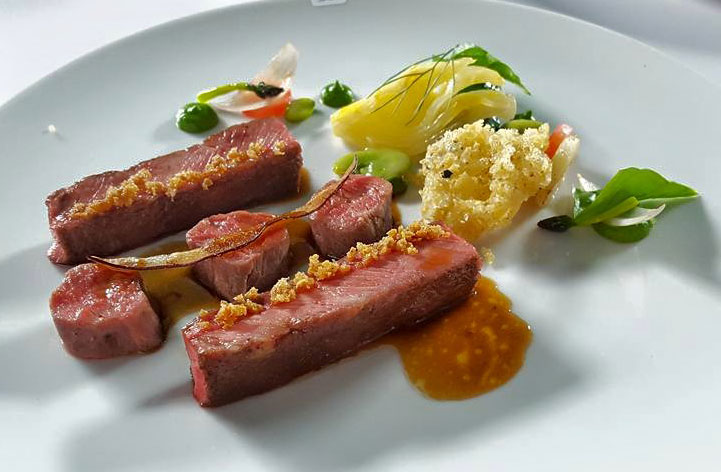 One of Canada’s top culinary talents, Lee Cooper trained in top restaurants in Europe and the U.S., including the three Michelin-starred Fat Duck in Berkshire, England.

Lee was born and raised on Vancouver Island and is a member of the Hupačasath First Nation.

Chef Cooper opened his first restaurant, L’Abattoir, in 2010 with his signature brand of French-via-West-Coast cuisine, earning a number of awards, including the third spot on enRoute magazine’s prestigious list of Canada’s best restaurants.

He went on to open Coquille Fine Seafood Restaurant in early 2018 as well as launching No. 1 Gaoler’s Mews, which offers an exclusive, eight-seat kitchen counter style dining experience in a beautifully refurbished heritage building behind L’Abattoir.

Chef Cooper is passionate about sustainability and is a recognized star of Vancouver’s food scene.

He has a “farm-to-plate” philosophy that strives to support the local economy by purchasing his ingredients from local producers who practice sustainable and ethical methods.