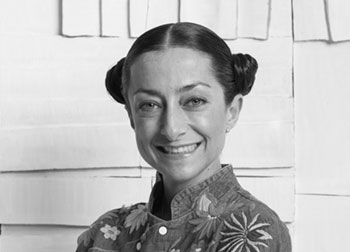 “In life and in the kitchen, less is more.”
Lula Martín del Campo 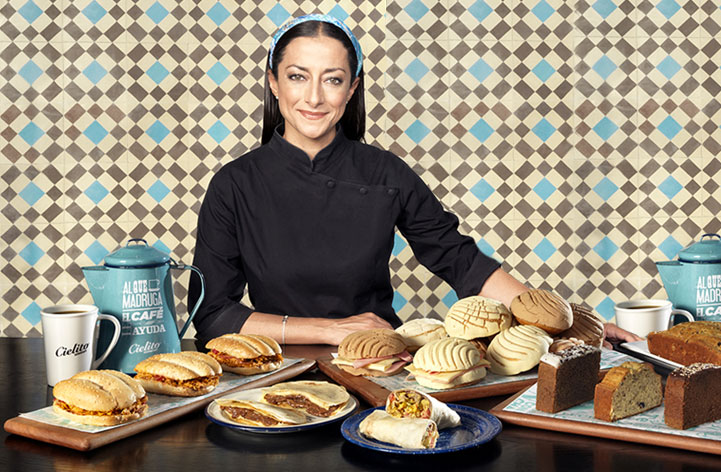 Lula Martín del Campo is owner of the Mexican restaurant Cascabel. Within its gastronomic proposal, Cascabel seeks to promote and exalt Mexican flavors and ingredients.

Lula has more than 25 years of professional career and was Chef of HSBC’s executive dining hall. She has been invited to participate in congresses, festivals and events throughout Mexico and in several countries of the world. She’s a tireless promoter of Mexico, its products, its flavors and its people.

She knows how to combine her passion for her country with contemporary gastronomy. She’s always innovative and not afraid of new challenges.

“For me it is important to go back to the basics, to the simple, to our Mexican roots, since the gastronomy of a country defines it culturally and gives it identity in front of the world.”