“Cooking is a lens for me to share my experience of the world. I hope to challenge assumptions, introduce new ideas, and never take myself, or my food, too seriously.”
Maximillian Petty 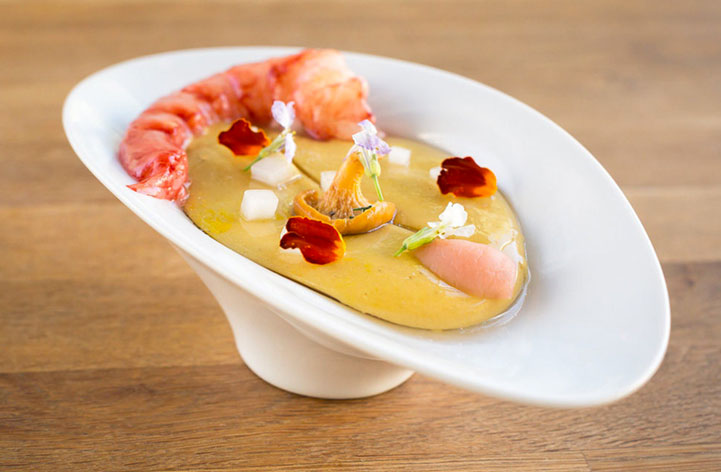 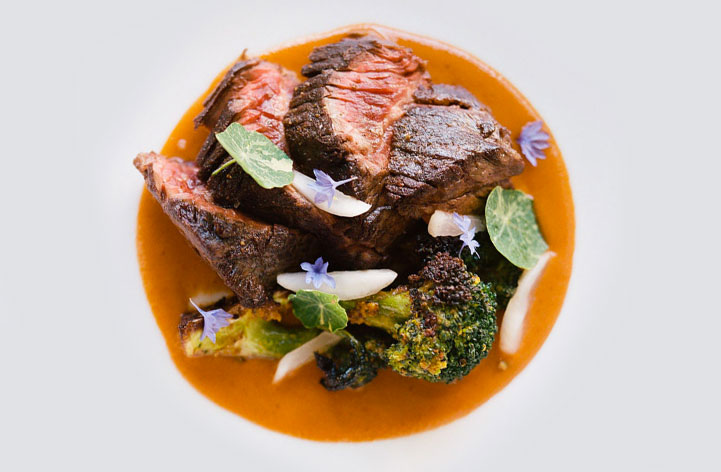 “Petty’s reverence for his ingredients (many local and seasonal, of course) are on full display, as well as his playful imagination. He is a chef with a lot of ideas and techniques … it’s clear that what drives him is a sense of wonder and fun. He’s a young chef who, within a year of owning his first restaurant, was named a semifinalist for the Rising Star Chef of the Year award by the James Beard Foundation”.
Angela Garbes, The Stranger

Born and raised in the Pacific Northwest, Maximillian’s first culinary job was in the drive-thru window of his uncle’s fast-food taco restaurant.

He learned to cook at his eldest sister’s Seattle restaurant during high school, and chased this passion to culinary school in Eugene, Oregon.

By age 23, Maximillian was the chef de cuisine of Olivia in Austin, Texas.

In 2015, at age 26, he returned to his hometown of Seattle to open his own restaurant, Eden Hill.

Chef Maximillian finds inspiration in everyday activities, be it cooking with his family, media consumption, or travels around the world.

His culinary style and execution have garnered a string of accolades from Eater, Zagat, and the James Beard Foundation, and a reputation for inspired, imaginative cuisine. Maximillian considers flavor, texture, color, and interaction while creating every dish. He emphasizes local, organic, and seasonal produce, whole animal butchery, root to stem vegetable production, and modernist techniques.