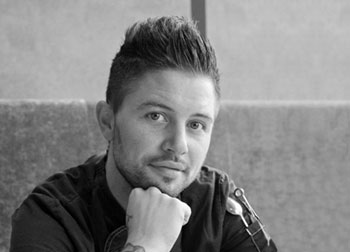 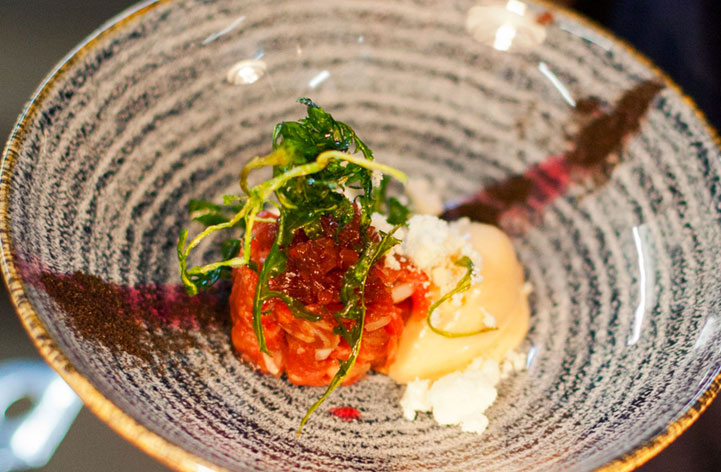 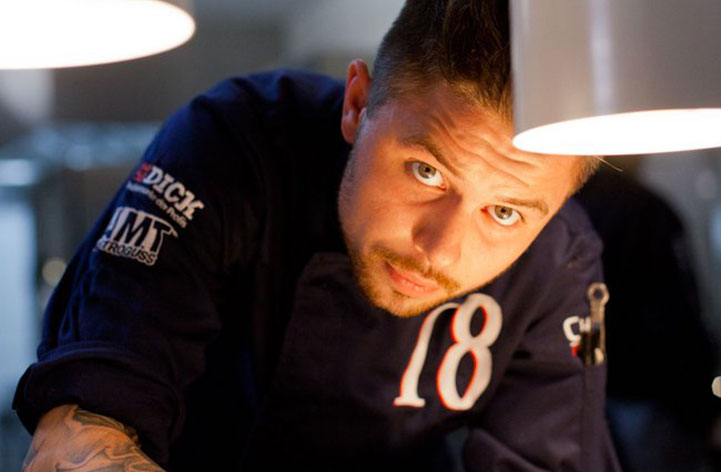 He calls himself the Food Rebel and that’s what he looks like. But Oliver Jacoby is a man of contrasts and if you take a closer look you will discover a warm-hearted team player. There are good reasons why he took up his first job as head chef at the age of 24.

Jacoby completed his apprenticeship as a chef at the Parkhotel Herne (Germany). He loves new challenges and so he made a few stops on his way to different positions. He was especially influenced by the position as Sous Chef with René Kalobius in the Westfälische Stube at the Parkhotel Surenburg in Hörstel-Riesenbeck. He was there when Kalobius was awarded a Michelin star in 2016 and still refers to him today as his mentor and fatherly friend who supports him at all times.

The determined chef goes his own way, because copy & paste is not for him. The passion for cooking is already evident in the fact that the product is king for him. With this in mind, Jacoby creates innovative dishes that will be remembered. The results are international as well as regional specialities, which convince not least through their presentation.

With this young top chef, you will embark on a culinary voyage of discovery with new, unusual taste experiences, but also with a completely new interpretation of well-known dishes.

The aroma juggler returned to his formative station – the Parkhotel Surenburg Riesenbeck – in October 2019 and is now head chef there. The newly designed restaurant opens its doors in February 2020 and Jacoby always knows how to surprise his guests’ palates in a positive way. He will certainly leave his footprints in the culinary world.