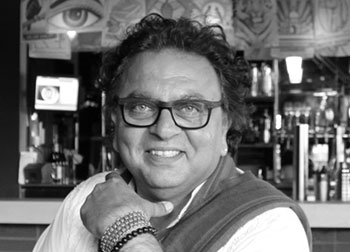 “Good food should not only be served with passion and love, but humility”
Vikram Vij 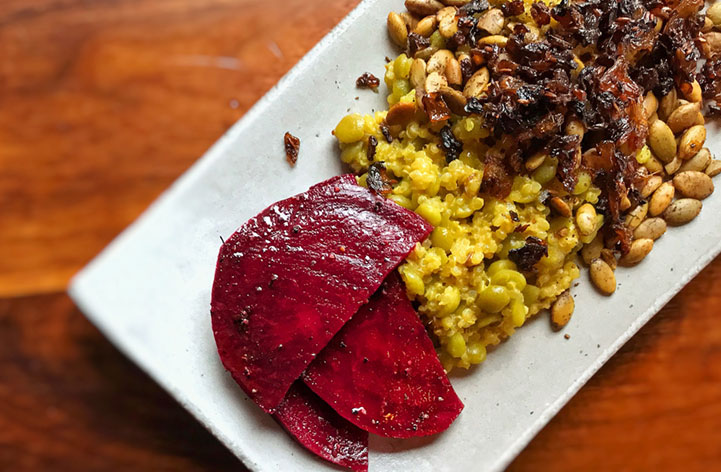 Vikram Vij takes inspiration from his homeland of India and has a passion for cooking and desire to bring cultural awareness of Indian cuisine through his cooking, restaurants, and food.

Raised in Amritsar, Delhi, and Bombay, Vikram he arrived in Canada carrying Indian spices in his suitcase to become a culinary legend.

His eponymous first restaurant, Vij’s, was described by the New York Times as “among the finest Indian restaurants in the world”.

Since then he opened two additional award-winning restaurants and his own line of frozen food.

Vij is a certified sommelier and is passionate about pairing wines with his cuisine and is a passionate supporter of the sustainable food industry.

Vikram’s books have won awards and he is a household name with television appearances on “Top Chef Canada”, “Chopped Canada”, “Recipe to Riches” and “Dragons’ Den”.